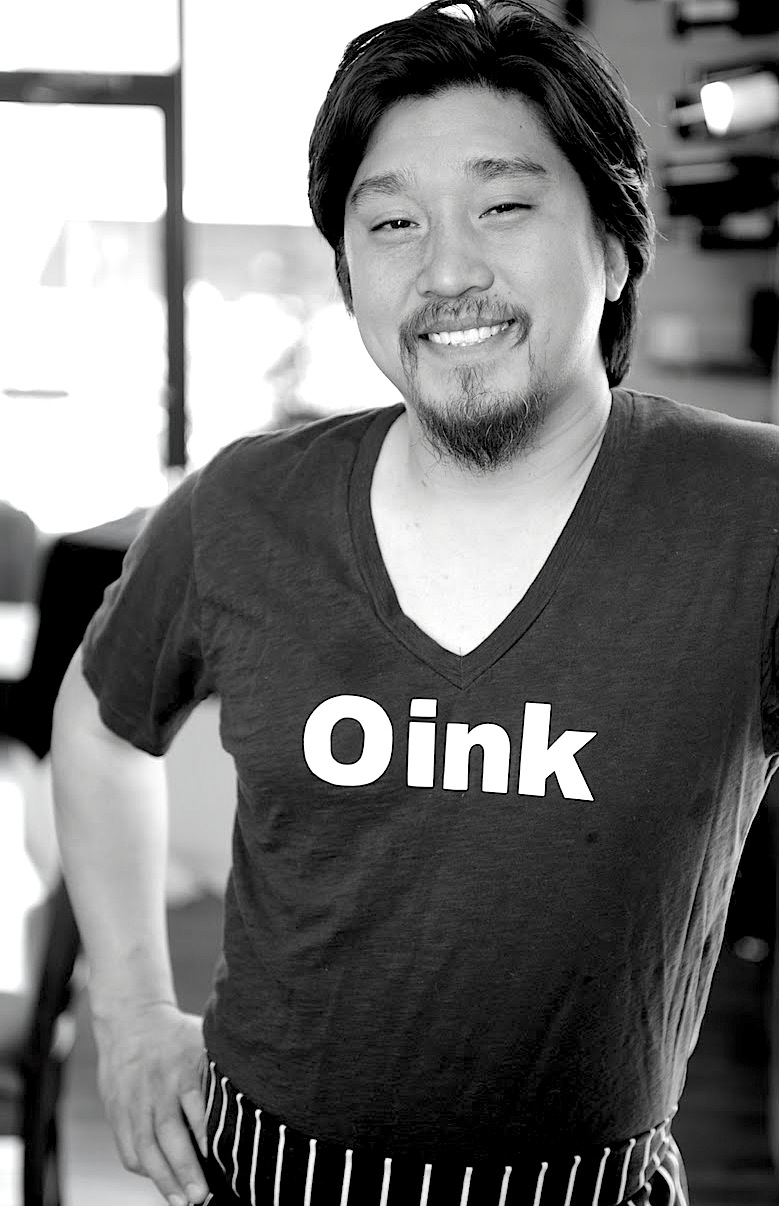 chef edward lee’s story is a classic american one.

the son of hardworking immigrants. raised in brooklyn. on the grind his entire life. worked his way through school while pulling long hours in the kitchen of the family diner. and then finally, after college, realized that his parents’ dream, the one of him becoming a lawyer, was not his own.

so he started over. not in culinary school, not in the hallowed cuisines of Paris, but by walking into a restaurant on the lower east side and asking for a job. he washed lettuce. he washed dishes. he worked his ass off, and made himself indispensable. edward slowly worked his way to the top. and when he got there, he left it all behind.

edward made the most unlikely move ever, from manhattan to kentucky, bringing his northern roots and modern sensibilities to bear on everything unique and delicious about the south. and now, with two popular restaurants, a hot-streak run on top chef, and a new cookbook under his belt, edward is living a new story — one part korean, one part southern, one part bourbon-loving badass — a story that is wholly and singularly american.

join southern gentleman chef edward lee and aisha as they slice through bourbon collecting, the half-life of restaurants, the chemistry of bread, escaping top chef, proving yourself in the kitchen, defying convention, and giving the people what they didn’t know they wanted. plus ed’s parents spend his college fund on a diner.

girl on guy wants a julep.