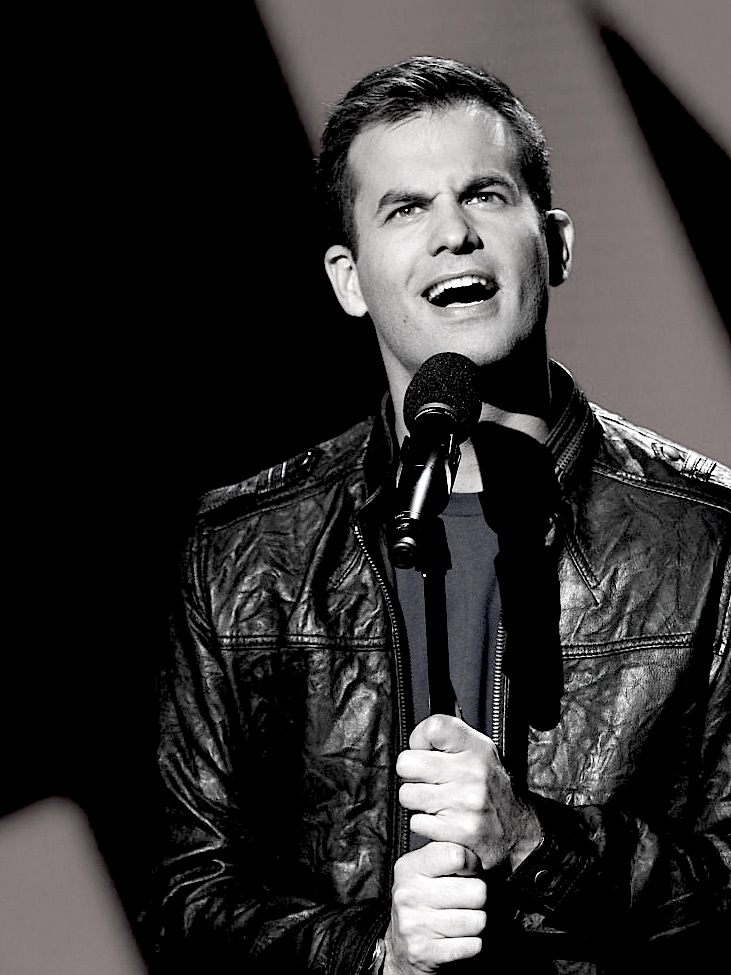 michael kosta didn’t know it, but he’d been training to be a comedian his entire life.

he thought he was going to be a professional tennis player. and he actually became one. from the time he held his first racket as a toddler, he spent long grueling hours training on the court, and innumerably bleak hours waiting off of it. in hotel rooms. on planes. in locker rooms. in countless, unnamed cities, one tournament blurring into the next.

every once in a while, these far flung sojourns resulted in a win. but more often than not, like most athletes on the pro tennis circuit, michael knew before even stepping on the clay that he was in for a beating. but that never stopped him. nothing could stop him.

but the siren lure of comedy.

from the first moment he took the stage, michael knew immediately there was one thing he loved more than tennis: comedy. he left his first love for his second, and he never looked back.

girl on guy is headed to the creek.