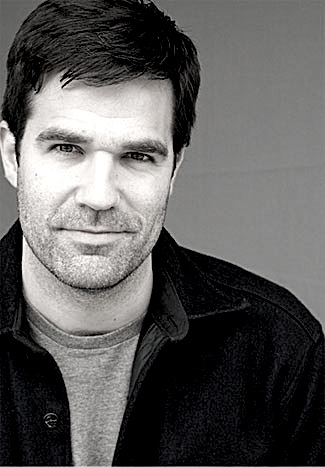 rob delaney is smarter than you, because rob delaney has figured out what twitter is for.

and while others are posting photos of their boring repasts or retweeting cataclysmic rumors already debunked by snopes, rob is writing jokes. lots of jokes. rude, offensive, shocking, delightful, wildly reckless, undeniably hilarious. rob says what he wants, when he wants, to whomever the hell he wants. rob does not stop, he does not falter, and he does not apologize. rob is a machine.

if a joke doesn’t play, rob deletes it, with extreme prejudice, and without hesitation. rob does not give a shit. twitter is a weapon. and rob is seal team six.

rob’s writing on twitter has garnered brought him writing offers, accolades, and almost a million followers. but none of that matters. he is writing, and he is touring, and he is busy making funny shit. get in line, or get out of the way.

join twitter ninja rob delaney and aisha as they rave about the awesomeness of vaginas, the delight of boston ice cream, the allure of live tweeting, the agony of marathoning, puking before you perform, tony robbinsing your way out of things, and extreme self-medication.

plus rob is flung off a balcony by a neo-nazi, and is somehow undeterred.

girl on guy has a few contusions.