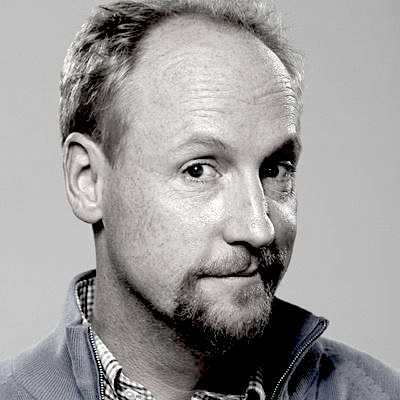 matt walsh is a fabulist.

he likes to make stuff up. so much so that he became a professional improv artist so he could make stuff up for a living. first he and his friends made up funny stuff, then they made up a comedy troupe, and then they made the troupe they made up into a business, and then an institution. and now the upright citizen’s brigade is revered and beloved, both on television and in real life, in theaters in new york in los angeles, and in all of the hilarious film and television projects spawned by ucb alumni since its founding more than two decades ago.

matt’s improv background keeps him hilarious and menacingly sharp. it has made him a perennial favorite of director todd phillips (of the hangover infamy). and even though he’s gone on to make dozens of movies and star in the hit hbo series veep, matt still finds time to perform at the ucb theater weekly, when he’s not directing improv films or riding the rails of the california southland.

matt walsh is making it up as he goes. and he is killing it every step of the way.

join upright citizen and veep honcho of hilarity matt walsh and aisha as they spit about being valley strong, confounding public transportation, working on a psych ward, improv as mental calisthenic, building an edifice, wearing an ascot, visiting the white house, being a doer, and celebrating the gentleman gingernut.

plus, aisha is bizarro matt, and neither of them know anything about stuff of any kind.

girl on guy needs a monocle.