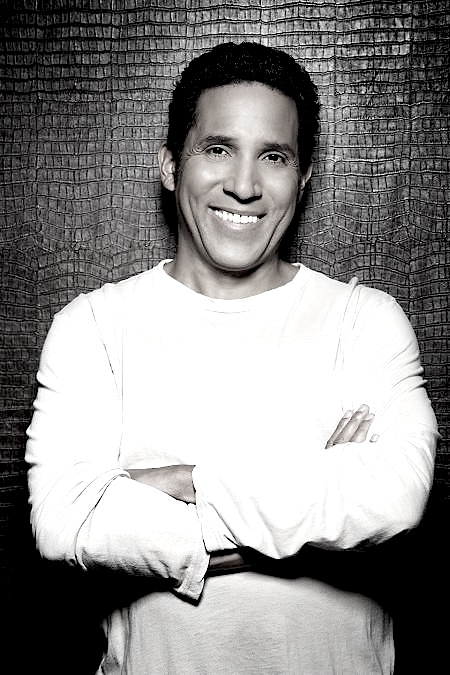 oscar nuñez doesn’t give a shit. he came to make a bang.

oscar’s family escaped the cuban revolution when he was just a child, first to south america and then to boston. they gave up everything they had — home, career, property — to make a better life for their children.

as a result, oscar never felt very precious about holding onto the trappings of safety or remaining mired in propriety or convention. he has thrown everything away, more than once, in his relentless pursuit of happiness.

that pursuit led him from design school to the nation’s capital to miami and murky destinations beyond, and then finally, inexorably, to comedy. and when he stepped onto stage with the groundlings in los angeles, he knew he had finally come home.

oscar knows exactly how awesome things have turned out, and the bleak fate he barely escaped. and he’s not about to hold anything back.

join the office’s oscar nunez and aisha as they power through the terrible inaccuracy of wikipedia, escaping the revolution, the kindness of strangers, the heyday of studio 54, being a manny, terrifying emails, being paralyzed with fear, and throwing it all away. plus oscar plays it uncomfortable but never safe, and aisha laughs at ham.

girl on guy wants to join the finer things club.