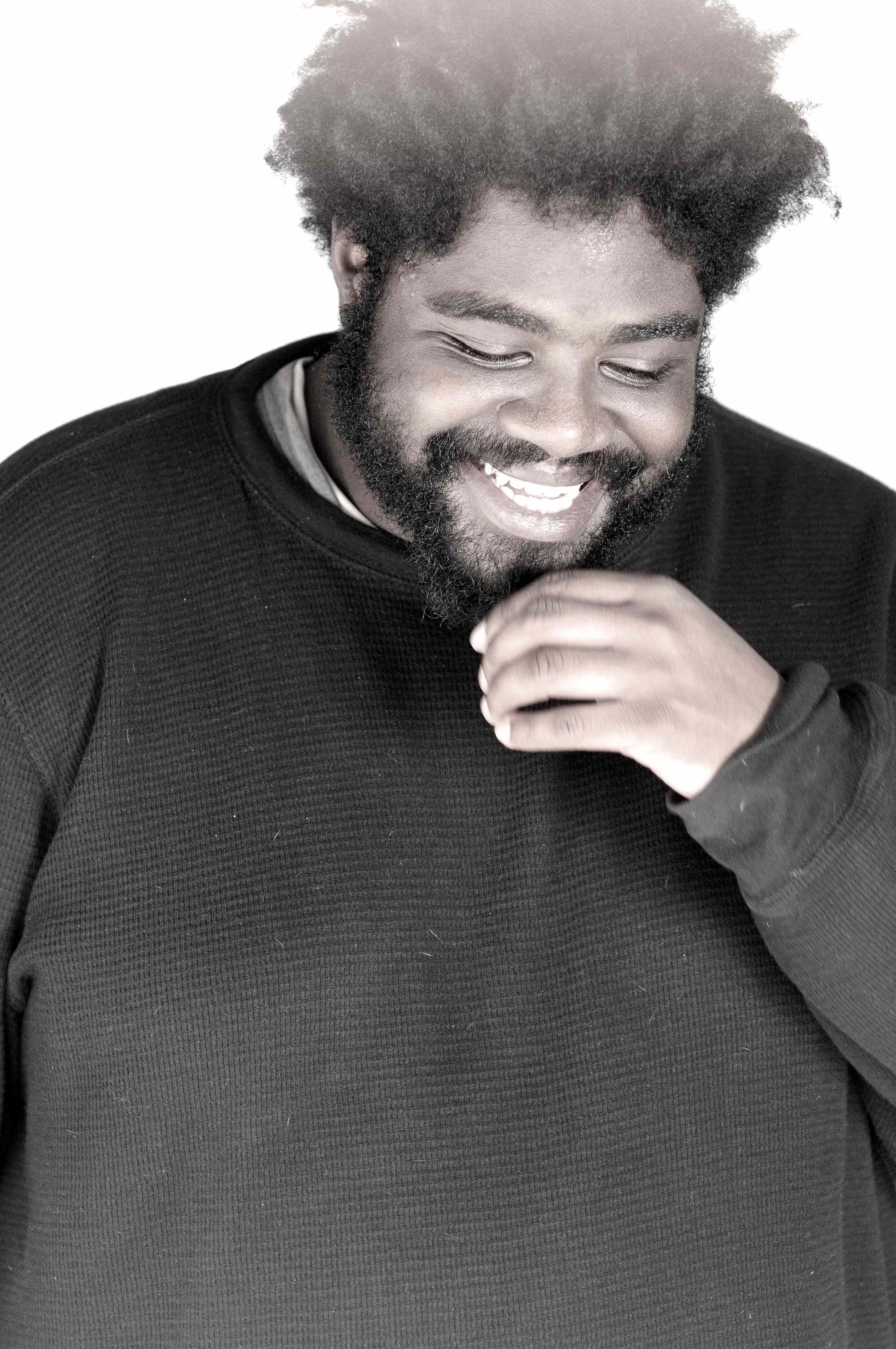 ron funches is a delight.

which is confounding, because honestly, he shouldn’t be. ron has gone through a lot. rough neighborhood. rougher school. escaping one abusive step-parent only to be hounded by another. even a thwarted attempt on his life. through it all, ron found refuge in comedy, developing a skewed perspective on the world that would eventually fuel his wonderfully biting comedic voice.

with all ron has been through, you might think he’d have become jaded, despondent, angry, or bitter. instead, he is lovely, optimistic, clear-eyed and raucously hilarious. rather than being soul-crushing, that awful childhood was a chrysalis. and ron is a big, brown, adorably funny butterfly.

who may or may not have pooped in your garage.

join ron and aisha as they discuss catholic school, rappers, claiming your set, getting into montreal, being robin hood, tribble runs in montana, breaking your mind, and emerging from a place where nothing is possible. plus, ron has an adorable laugh that will infect your mind like a fungus. try to escape it. you can’t.