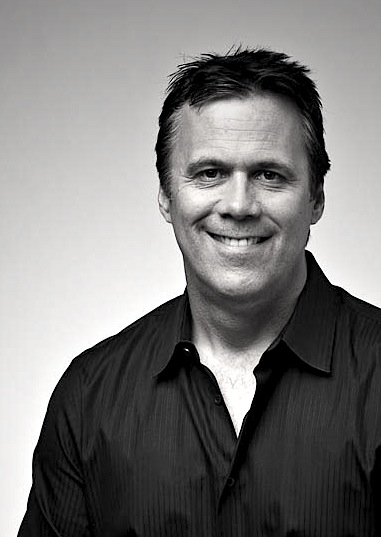 richard roeper always wanted to be a newsman.

so much so that he wrote and placed his first piece while he was in middle school. richard knew what he wanted, and he went after it, pitching stories to local papers while still a teen, then interning, sweeping up, answering phones, taking notes, anything to be immersed in the world of journalism he loved. anything to be learning.

that unflagging hustle paid off when he joined the chicago sun-times right after journalism school—the venerable paper where he still writes to this day, on everything from politics to media to culture, and yes, on the movies.

for almost a decade, richard sat across from roger ebert in the balcony on ebert & roeper, ranting, raving, and dissecting the thing they both loved best, films. it is a job at once delightful and exhausting, transporting and enervating. richard watches movies for a living, a job we’d all kill to have, but as he’ll tell you, sometimes it’s not all it’s cracked up to be.