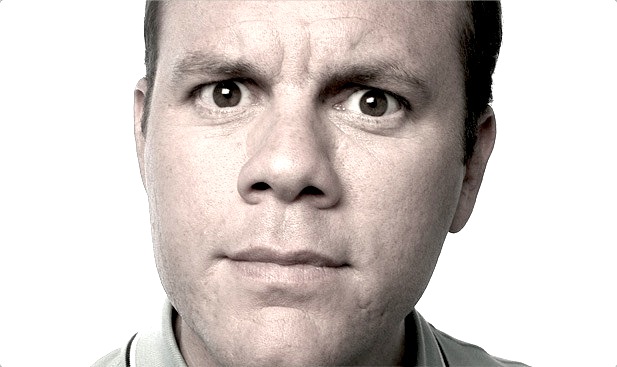 tom papa is a dreamer.

from the time he was a little kid in jersey, he gazed upon the skyline of manhattan and dreamed of being part of it. doing what, he had no idea. but the kid was bright-eyed, the kid had dreams, and the kid was going to follow them, no matter what.

those dreams eventually brought him to manhattan, and a career in standup comedy. and despite several detours, his hard work was rewarded — a successful touring career, films, television shows, comedy specials. so did long periods of privation, self-doubt and sacrifice, as well as the death of one of his closest friends. but through it all tom never forgot who he was or why he came.

tom papa came to make you laugh. and while he may seem like a softie on the outside, on the inside tom is a bloodthirsty juggernaut hell bent on comedy destruction, and he will not leave until he has had satisfaction.

either that, or he’s going to get high and have some chips.

join tom papa and aisha as they rip through the allure of smoking, fear of running, the power of comedy, self-sabotage, being a weed, staying in your lane, and defying destruction. plus tom reflects on the life and death of greg giraldo and aisha is a shameless embezzler.

girl on guy is dying for a bagel.