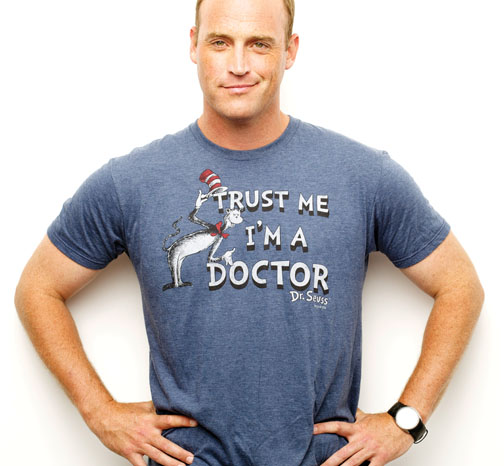 matt iseman has always been a go-to guy.

too bad he threw all that shit away, including a burgeoning medical career, to be a comedian.

no one ever said he was perfect.

luckily everything worked out. matt went on to host cable hits like clean house, sports soup and american ninja warrior, while performing for the troops and consuming mass quantities of orange foods. and when matt and aisha reunite for girl on guy, they take a trip down memory lane that is hilarious, surprising, and finally gut-churning.

including a self-inflicted wound story that will join the pantheon of girl on guy’s best.

see, matt is even your go-to guy for that.

join american ninja warrior’s matt iseman and aisha as they talk being a butter slob, breaking your parents’ hearts, the sadness of sobriety, drinking at altitude, rupturing your spleen, the horror of hot yoga, and triumph over tragedy. plus matt gives jon benjamin’s siw a run for its very dirty money.

girl on guy is going to let itself out quietly.