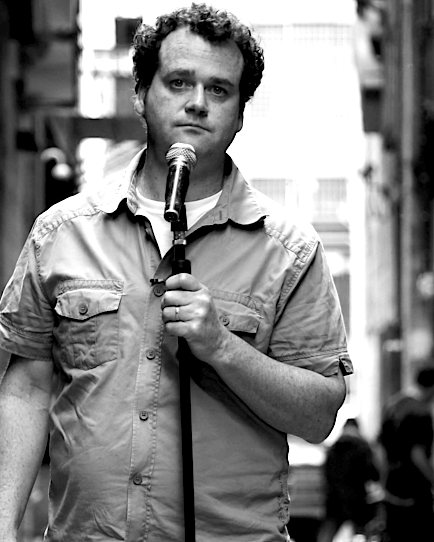 for years, that rage fueled his comedy. it infused everything he did: his family, his art, his relationships, his career. it was the fire and the engine that drove them all forward.

and ultimately, burned them all down.

after every bridge was cinders and ash, and dave had run out of cities to burn, he realized he had to make a change. the hard-won result is a comedian who is funnier and more prolific than ever before, with multiple podcasts, a new comedy album and successful television shows under his belt, along with a burgeoning podcast festival that grows in scope and success every year.

dave anthony found a way to unpack his rage and put it away. and now he only brings it out for special occasions.

join comedian dave anthony of walking the room and aisha as they burn through the solitary creative life of comics, avoiding leadership, resenting employees, absentee parenting, working clean, blowing up the club, walking the room, old people versus technology, and righting the wrongs of your childhood.

plus dave escapes the drug capital of the world, and then escapes himself.

girl on guy is feeling much better now, thank you.