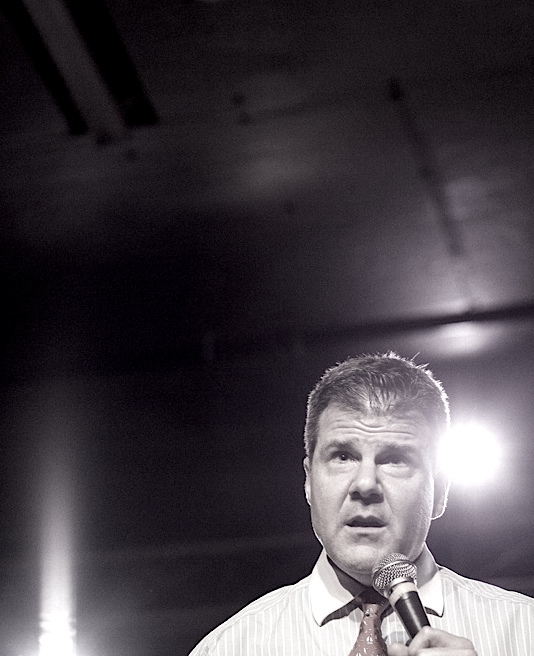 paul on twitterlisten to the mental illness happy hourofficial website

girl on guy 129: paul gilmartin
free from the jaws of the beast

and you would think, considering the subject matter, that paul would be kind of a bummer to be around.

miraculously, he isn’t. paul is a comedian, a man who made his living making other people laugh while simultaneously struggling to wrestle his darkest impulses to the ground. at his most successful, he was also his most depressed, and also his most self-medicated.

but out of that darkness came an idea — a way to give voice to that darkness, and bring it into the light. paul started a podcast about mental health, sobriety, and honesty, called the mental illness happy hour — a place where he, and others, could tell the truth about the darkest parts of themselves and feel at home. he lived through, and continues to triumph over, depression and addiction. and somehow he makes it all hilarious.

paul gilmartin is funny, but he also tells the truth. which is usually the most hilarious thing of all.

join comedian paul gilmartin and aisha as they grapple with night terrors, wrestling bears, crappy reincarnation, checking the toilet, evil obituaries, emotional incest, tumorous parents, getting your medication right, cutting out your parents and losing respect for sunset boulevard. plus paul and aisha overdose on chocolate. or something like that.

girl on guy has a tummy ache.