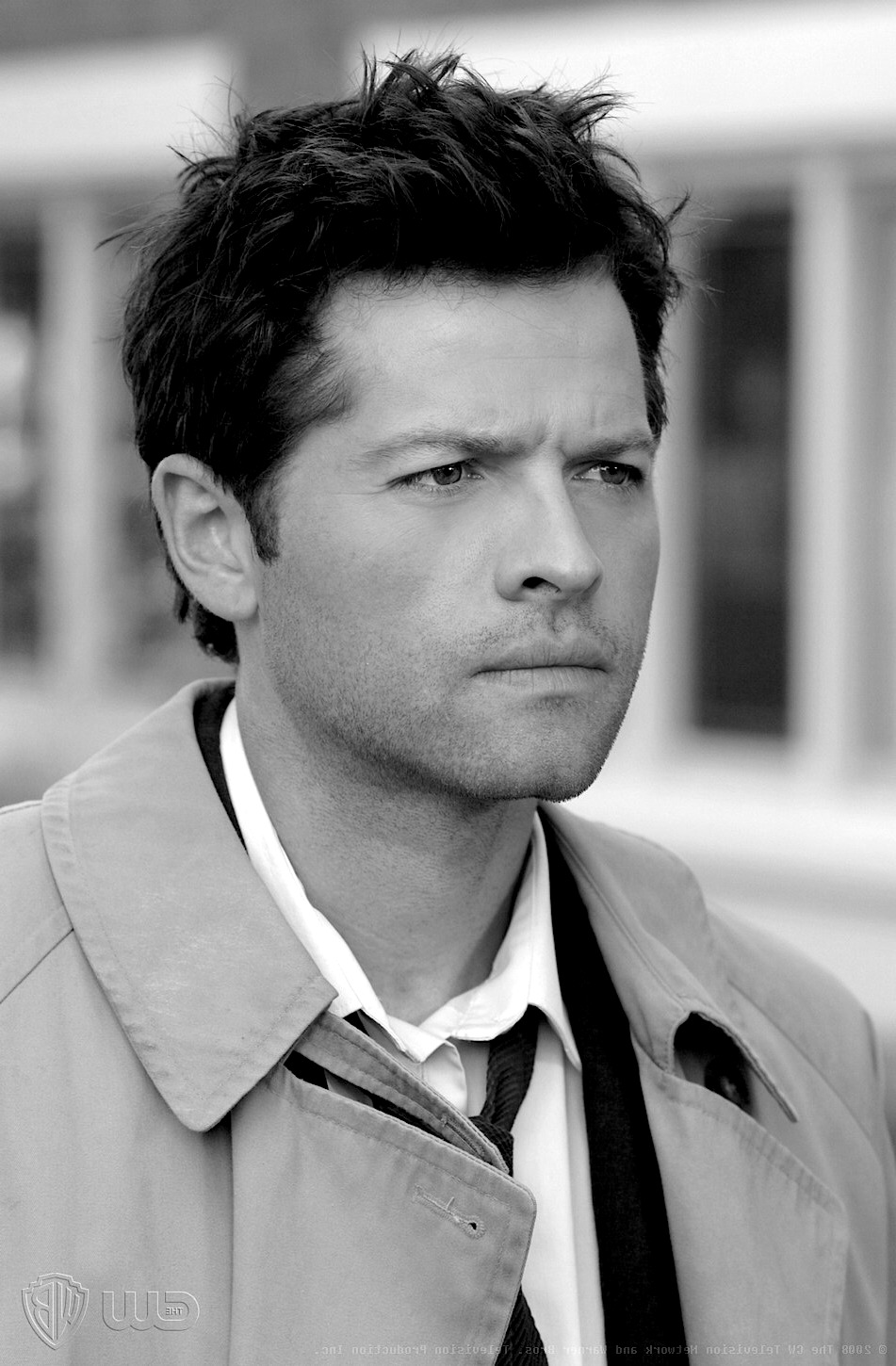 too bad (for him, not for us) he is also a major heartthrob on the cw hit supernatural, a testosterone-fueled series about demon hunters that most people would dismiss as that show with the hot guys on that network that teens watch.

but misha, and the show, are so much more than that. the show itself is smart, considered, and in it’s ninth season now, stronger than ever. and misha, now a bona fide star on a irrefutable hit, has to deal with all that fame.

luckily (for him, and for us) he is so down to earth, self-effacing, and earnestly, unflaggingly, unimpressed.

misha loves what he does, and he does it well, but it doesn’t define him. he knows he’s lucky to be part of a phenomenon. and luckiest of all, it hasn’t changed him one bit.

join misha collins of supernatural and aisha as they kick around angel sex, little bear, dennis hopper’s sandwich of choice, how he got that name, forlorn trim, pot-smuggling toddlers, getting drunk on junk food, visiting skywalker, and working with a wet leg. plus misha is the worst person to sit next to on a plane. the worst.

girl on guy is hitting the call button.