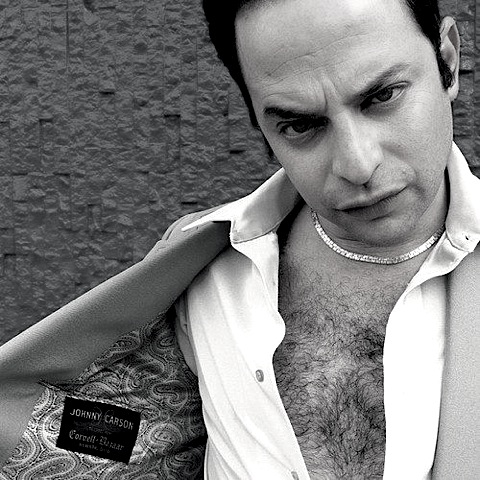 nick kroll is hilarious. that is all you need know about that.

he is on an FX show called the league, and a comedy central show called kroll show (née the nick show kroll, which is a delightful mouthful, hilarious, and confusing besides, much like nick.) he has been on a lot of other tv shows. this is neither here nor there.

nick kroll is a pinch hitter. a laugh ninja. a comedic surgical strike. he is irrefutably hilarious and undeniably consistent. when nick shows up, comedy shit happens.

nick shows up, and nick delivers. that is all you know, and all you ever need know.

join nick kroll of the league and kroll show and aisha live at the la podfest as they bleat about pitching harrison ford, fetishizing jews, playing a caveman, weiner camels, living in richchester, black people on friends, and words that start with m.

plus nick and aisha get drunk and ignore the audience, nick makes one of the most disgusting dick jokes ever, and aisha can’t stop laughing at it.

girl on guy is going to take a pass on the spicy mayonnaise.