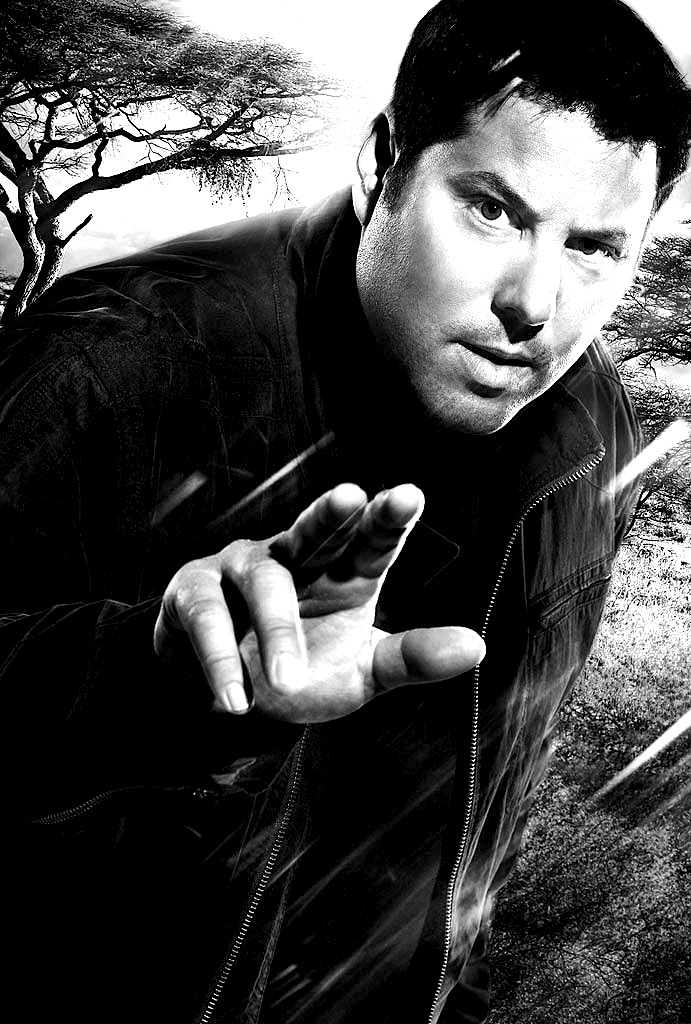 greg grunberg is that guy.

a litany of hit prime-time shows. countless commercials. jj abrams blockbusters. playing guitar in that band from tv. he’s a hero, a g-man, a roommate, a best friend. greg grunberg is everywhere.

greg is also a philanthropist, an activist, a guy who has tirelessly put his money and his time where his mouth is, working to educate people about epilepsy, a disease that afflicts his son. he’s on a relentless mission to help people understand epilepsy, to talk about it, and ultimately, to end it. and he and his band have raised millions of dollars to make that happen.

yeah. greg grunberg is that guy.

girl on guy needs a really big can of bug spray.