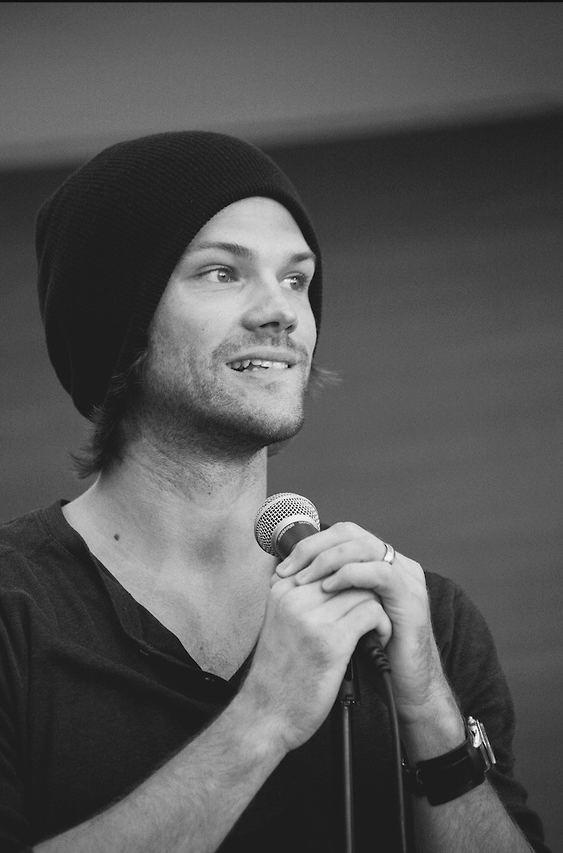 jared padalecki first appeared on girl on guy for a truncated, beer fueled, yet thoroughly enjoyable conversation back on episode 62. and somehow, much like the T2000, aisha knew he’d eventually be back. so for the first annual girl on guy listener appreciation event at comic-con 2013, aisha invited jared to return for another confab — this time with the fans. they settled in with drinks again, and recorded a sequel — bigger, better, and more padalecki than ever.

this is padalecki 2: the padaleckalypse.

(okay, a bit dramatic, but this is comic-con. grown adults are walking around dressed like voltron.) 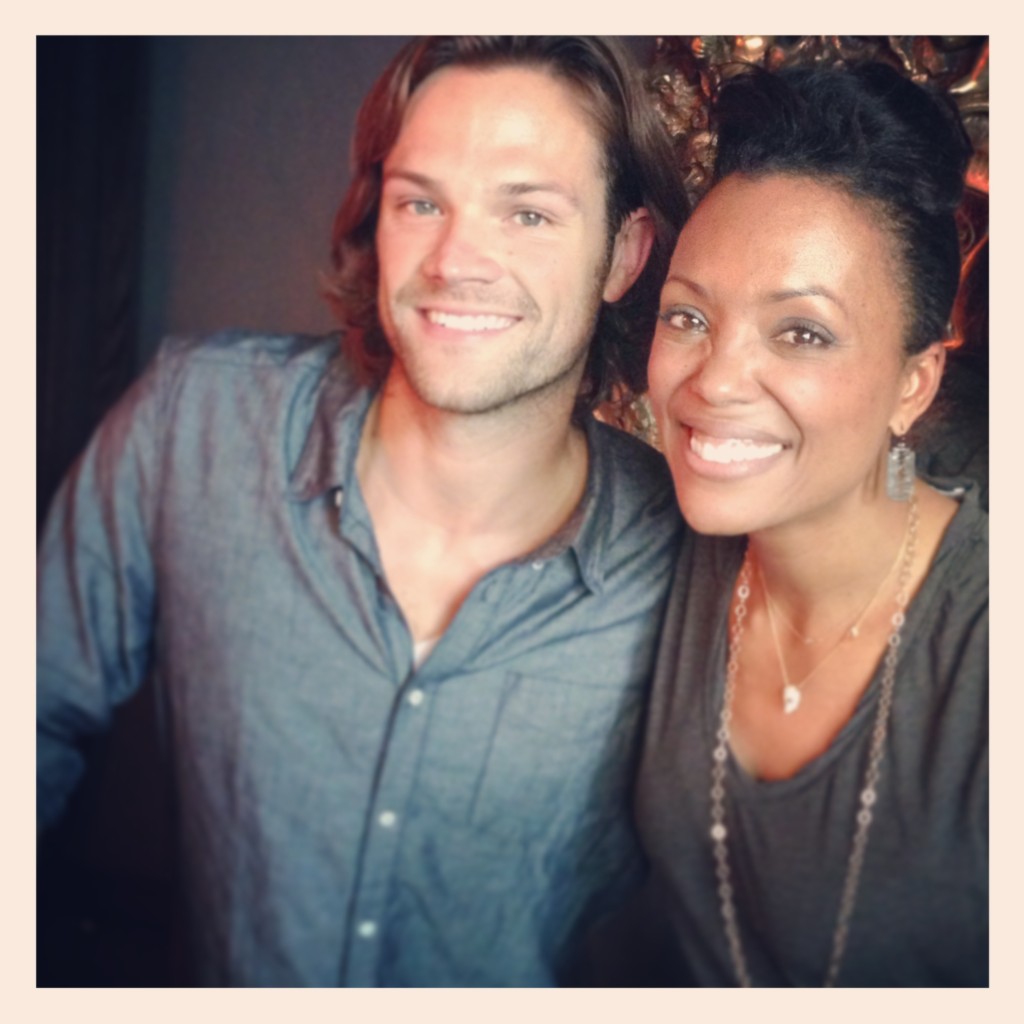 join supernatural’s jared padalecki and aisha along with of a gathering of the army at comic-con as they rant about sweating antihistamine, new york minutes, rejecting fame, geriatric zombies, selective disasters, entering the fishbowl, homoerotic fan art, nightmare casting directors, the ninth season of supernatural, the lonely concept of bros before hoes, and ceiling pipe pull-ups. plus jared pulls a ballsy he-man on the eurostar.

girl on guy promises that unlike terminator 2, the sequel is even better than the original.

— photo at left courtesy of stardust and melancholy