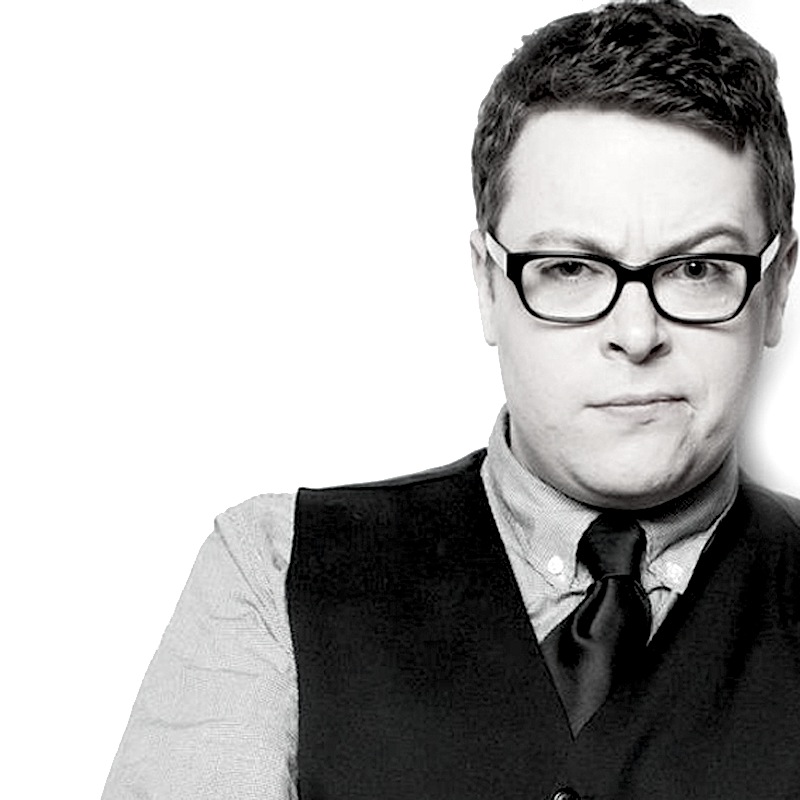 greg on twitteryoutube channelwatch up at noon

his entire life he only wanted to do one thing: write about video games. he knew it from the time he was a kid, and once he pointed his rocket in that direction, greg never wavered. he went to journalism school. endured the suspicion of classmates and the derision of colleagues. weathered serial rejection. and kept on going.

and at 23 years old, after an almost pathological pursuit of a position at the country’s premiere gaming network, ign, he finally, incredibly, got just what he wanted. his dream of being a game reviewer had come true. at an alarmingly young age, greg had hit his bullseye.

but getting there would cost him. a marriage. stability. family. and he would eventually have to fight through a cancer diagnosis to keep his hands around his dream. no matter. to his delight and disbelief, greg was doing the one thing he had wanted to do since he was a kid. there was no way he could stop.

greg miller peaked early. so he moved the peak, and then attacked it all over again.