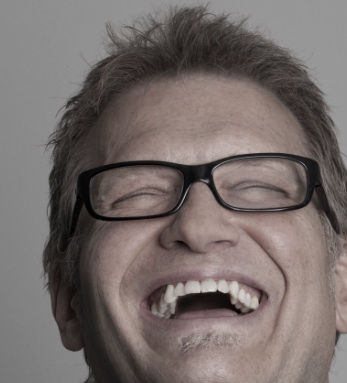 bonus episode x5: drew carey
chairman of the board

join comedy legend drew carey and aisha as they discuss growing up poor, being a jarhead, the darkness that was life before cell phones, losing the tonight show, the price is right, the bleakness of comedy failure, and the beauty of a dick joke. plus, aisha covets everything in drew’s house, and drew agrees, his stuff is awesome.