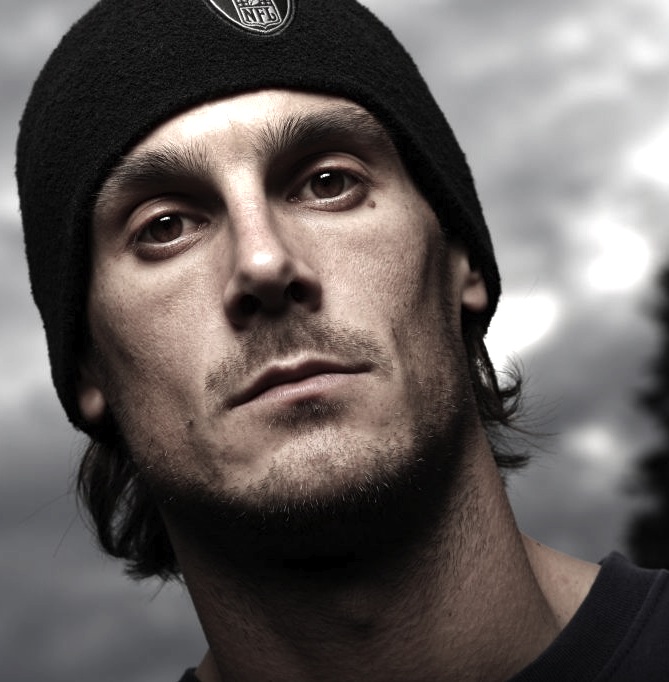 he believes in it so deeply, so thoroughly, that when he sees it being infringed upon, he gets angry. and one day in 2012, after a certain maryland politician wrote to the baltimore ravens, excoriating lineman brendan ayanbadejo for supporting marriage equality for gays, chris got furious.

he couldn’t stop thinking about it. he couldn’t sleep.  finally he did the only thing he could think of. he wrote a letter.

only this letter was better, more explosive and epic, than any letter you or I have ever written to a politician. this letter was indignant. it was thoughtful, well-constructed, impassioned. and shot through with some of the most elegant and delightful profanity ever set to paper.

chris sent it to the sports website deadspin, where he figured a few hundred people would read it. instead, many hundreds of thousands saw it. the response was startling. massive. and overwhelmingly positive.

chris kluwe believes deeply in freedom. especially when that freedom involves calling a politician an asshole.

join viking punter and hellraiser chris kluwe and aisha as they wade through reading obsessions, repetitive surgeries, position depth, the melancholy of camp, the loneliness of kicking, personal freedom and political douchebaggery. plus chris makes up some killer new curse words, and aisha has book title envy.

girl on guy never wants to piss off chris kluwe.