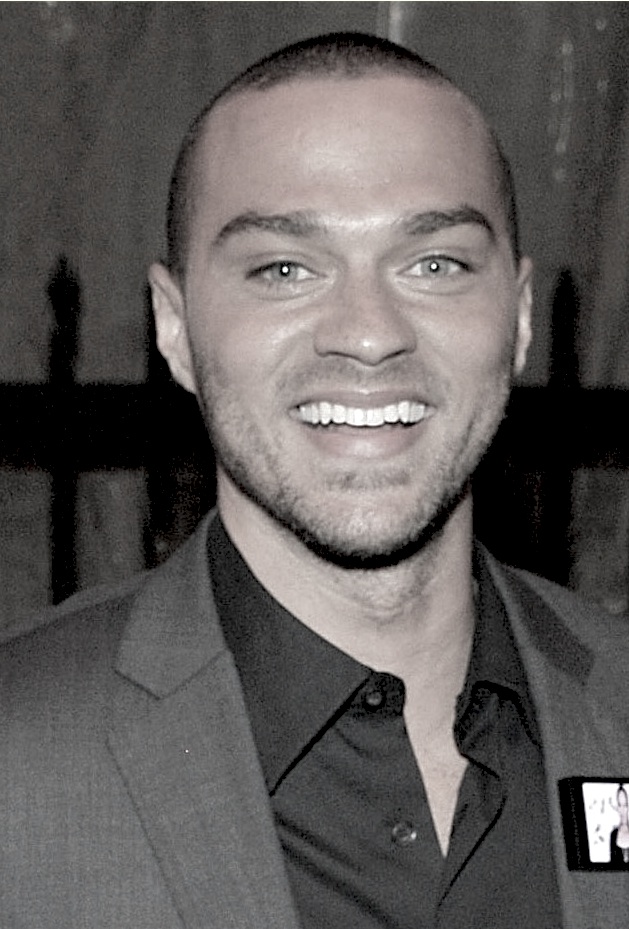 jesse williams is a handsome, talented guy who stars on one of television’s biggest hit series. admit it. you’d probably like to hate him.

unfortunately for you, that’s an exercise in futility.

jesse is nice. easygoing. funny. self-deprecating. a hard worker in a business of complainers. a man dedicated to service, who wants to do good with what’s he’s been given. a nice guy in a bad town. what’s worse, before jesse became an actor, he was a giving, altruistic, self-sacrificing teacher.

just give in. it’s impossible to hate this guy.

join jesse williams and aisha as they redline drinking the kool aid, escaping crack, criss cross braids, daddy book reports, obscene afros, hating la, and the impossibility of doing everything. plus jesse’s computer attacks, and we give a team lesson on conversational evasive maneuvers.

girl on guy’ll make you jump.