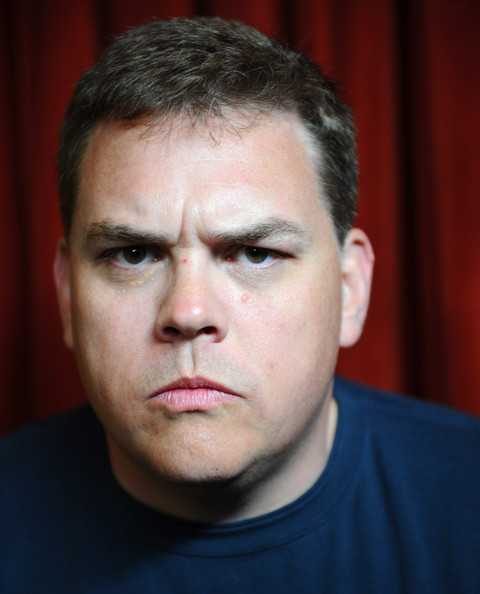 kevin heffernan will do anything for comedy. 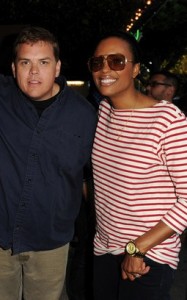 wear a ridiculous mustache. affect an absurd accent. drink a vat of beer the size of a volkswagen van. strip off his clothes and cover his naked body in powdered sugar. when it comes to comedy, the man is highly motivated, totally committed, and utterly without shame.

kevin is so naturally funny, so offhandedly sharp, he seems destined for a life of comedy. and for him and all of the members of broken lizard (née charred goosebeak), it does seem as if the winning formula was deceptively easy. attend college with a group of equally crazed yet strangely ambivalent sketch comics. throw together a comedy troupe to exploit an oversight in college funding. start making short films to fill up the time between sketches during live shows. parlay that into a feature film, that feature film into a blockbuster, and that blockbuster into a steamroller career as one of the most well-known comedy troupes in america. but of course, it was a bit more complex than that.

what you may not know is that kevin has a law degree. kevin is a member of the bar in not one state, but two. kevin is not dying to drink the shot of jaeger you just sent him. kevin can buy drinks just fine on his own, thank you. kevin is thoughtful and hardworking. kevin would like a nap.

kevin heffernan is everything and nothing you would expect. and beerfest is just a morsel of the story.

join broken lizard’s kevin heffernan and aisha as they hose off the fallacy of the class clown, ruling by fiat, getting kicked off campus, the loneliness of the road, defense against the dark arts, cursing in front of children, catching hell about poop from a british roadie, aggressive nudity and powdered sugar. plus, aisha is a green room grinch and kevin is the otter of the day. girl on guy is the barbra streisand of podcasts. this podcast brought to you in part by audible. go to audiblepodcast.com/girlonguy for your free audiobook download. and visit the brand new girlonguy.net for all your podcast needs.