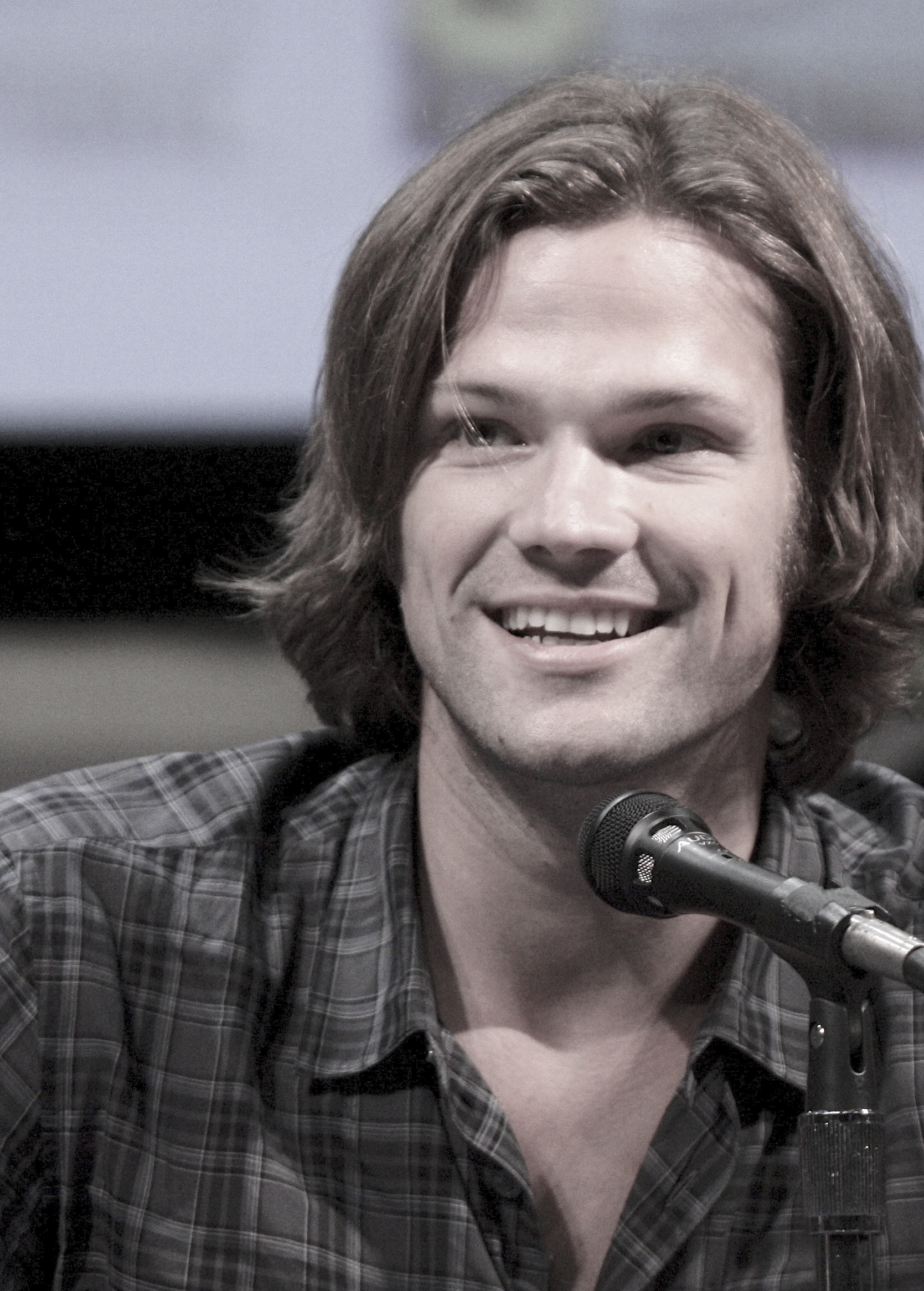 he threw away a potential career as an engineer to become an actor, and then was almost immediately cast on a huge network show. he’s been on not one, but two long-running drama series. his current show, supernatural — once pegged for cancellation — has a wild-eyed, growing fan base, and is set to launch its eighth season.

he kills demons for a living. he drives a muscle car. he drinks beer for breakfast. he occasionally wields a machete.

you would think a guy whose world was so chock full of goodness would be intolerable company. but jared is super friendly, insanely down to earth, and completely forthcoming. he is handsome without being self-conscious, cool without being a douche, funny without trying too hard. it is impossible not to like this guy.

if you drew up blueprints for an awesome friend who was razor smart, casually funny, crazy good looking, totally self-effacing and tall enough to get you shit off of high shelves, you would come up with jared padalecki.

and he doesn’t even have the good sense to be a dick.

join jared padalecki and aisha as they down a couple of frosty ones and hash over comic-con madness, the awesomeness of austin, the terror of parenthood, alcoholism and knives, being a mathlete, government booze, the duck dynasty, and making time for pancakes.

plus, jared wakes up naked and alone, then stares down his critics.