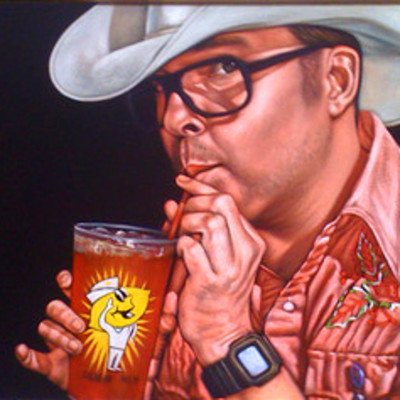 ever since he was a kid, kii arens was obsessed with fonts. maybe it was the icy midwestern childhood. maybe it was that he was a stringy little thing that everyone called “bird”. whatever the reason he loved fonts. he was an odd little kid.

kii also loved rock and roll. undaunted and passionate, kii threw himself into the music world without restraint: playing in an alt rock band, becoming a dj, reinventing himself as a rapper, working with prince, and directing music videos. 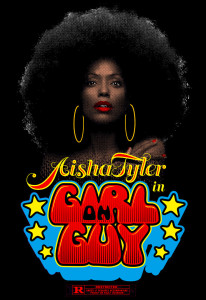 but kii really hit his stride when he was able to take his love of fonts and his love of rock and roll and violently smash them together. the result has been a dazzling body of art created for some of the biggest musical artists in the world.

kii arens is obsessed with fonts and rock and roll, and he can’t stop.

join rock artist kii arens and aisha as they churn through the pussy riot dilemma, treacherous ice, the krofft feud, art snobbery, farmland murders, making a logo, rebooting woodstock, idea theft, and following your gut. plus kii makes his film debut in graffiti bridge, and gets upbraided by prince himself.

girl on guy is bathing in the purple rain.