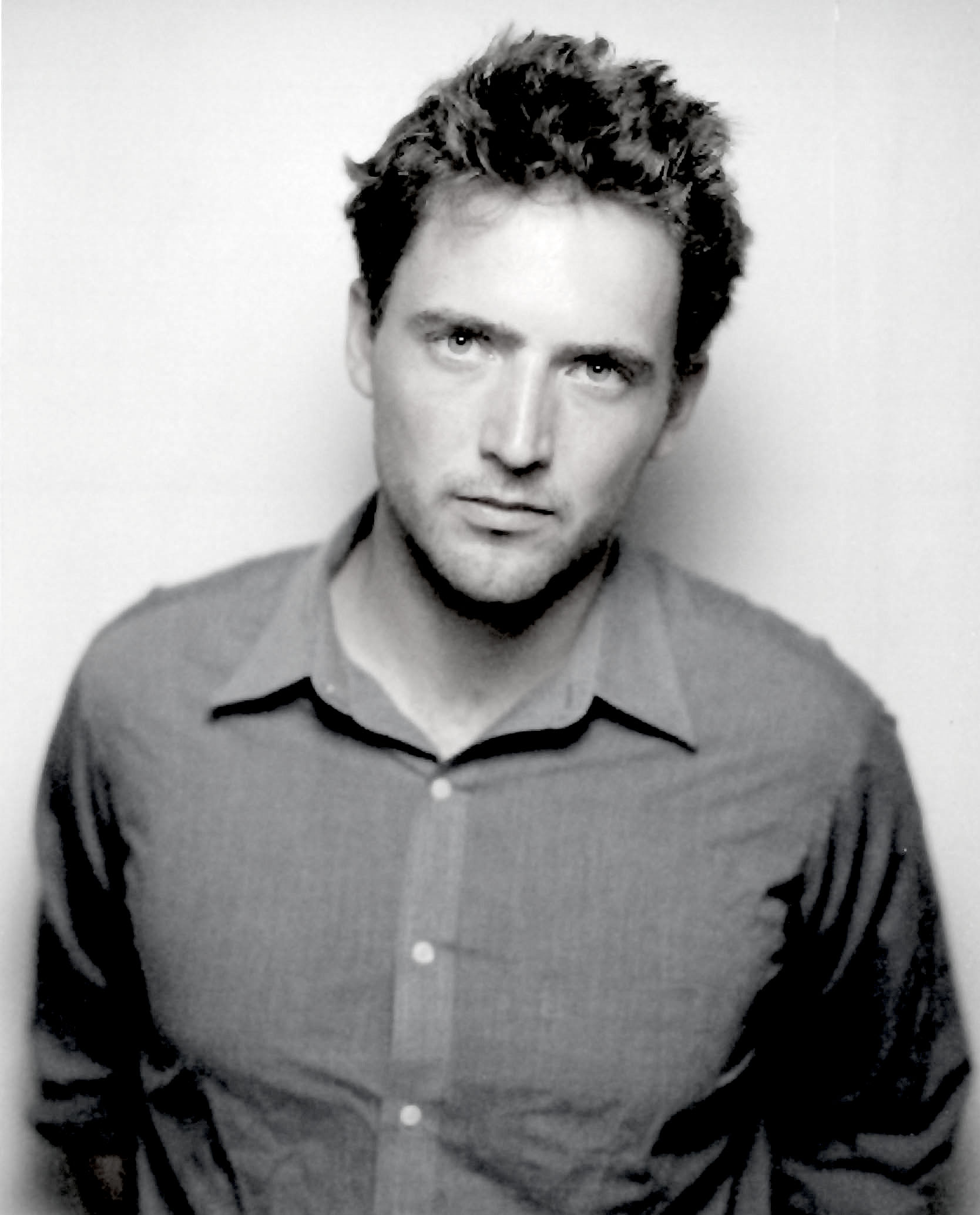 owen benjamin isn’t afraid to have feelings. he grew up the freakishly tall, piano-playing son of weird, artsy professorial parents in a small, parochial town. fat, weird, nerdy, musical — owen was such a target of bullies that he once got shot in the eye by asshole kids. even the injury became the target of an entirely new round of bullying. finally owen realized the way to get on top was to be funny. and he found a unique outlet at the county renaissance faire, where he finally found his weapon — humor. and finally, the fat weird brunt of everybody’s jokes was slamming people to their faces in broad daylight and getting blow jobs in corn fields.

owen figured out who he was, and where he wanted to be. and he hasn’t looked back since.

join sullivan and son’s owen benjamin and aisha as they joust through life on the road, low expectations, getting jumped at the dance, courting the back of the room, the emptiness inside, comedy making you sad, being a good drunk, sexualizing grandmothers, contemplating your mortality, and rebooting your life. plus owen plays bach and talks about his dick, and aisha ruins breaking bad.

girl on guy wants to high five you till it hurts.