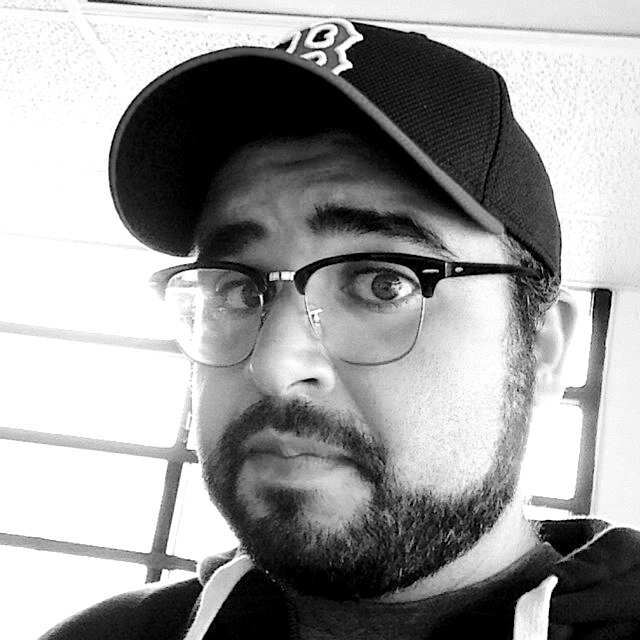 somehow, all that makes him a delight. a fixture on chris hardwick’s nerdist podcast since its inception, matt is quick, funny, opinionated, knowledgeable, and as powerful in film nerdery as anyone you have ever met. since its inception, the nerdist podcast has grown into an empire, a veritable podcasting deathstar with tentacles across media, and as it has, so has mira’s own reach. he now hosts a second podcast, his own branded comedy show, and was the gadget pr0n correspondent on Attack of the Show until G4’s untimely demise.

and he knows a shitload about star trek.

join the nerdist’s matt mira and aisha as they haze aisha’s assistant and discuss jobs in landscaping, hipster glassware, building models, frakes’ beard, hollywood’s lack of vision, old television, the math of the a-team, making the pro-you decision, and being a self-starter.

plus matt and aisha go deep into darkness, then matt lives like a baller for a painfully short amount of time.