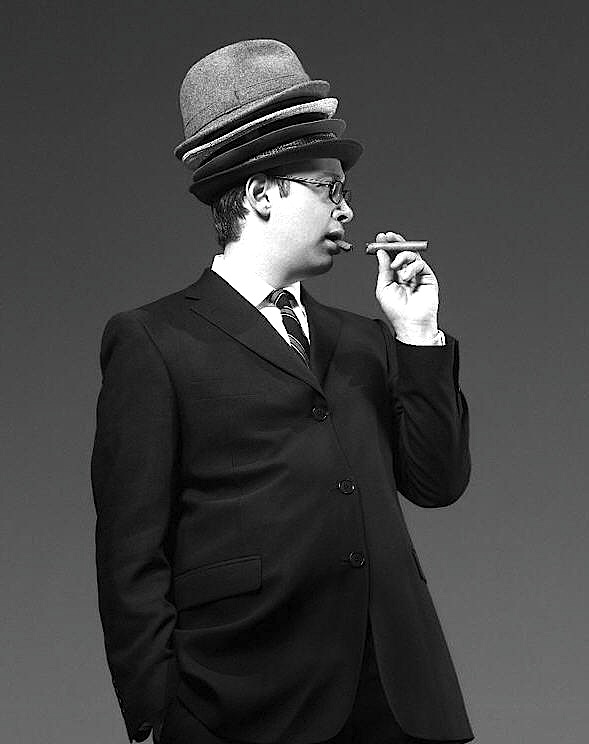 he’ll deny this, but it’s true.

also true: david was a member of the supernova 90s sketch group the state, and went on to co-found the dark fringe sketch group stella,  direct wet hot american summer and the ten, write and direct adult swim’s children’s hospital, and do a zillion other very cool funny indie-type things. david is very alternative. david is very fringe.

he’ll just have to learn to live with it.

join director, writer and actor david wain and aisha as they amble through uncontrollable somnolence, the cocksureness of youth, sterilizing the yak, the implosion of the state, comedy for gracious living, the mad tv debacle, liars with money, resisting panic and purchasing your own work. plus david has an existential crisis and aisha does everything david tells her to.

girl on guy wants to be your prefriend.