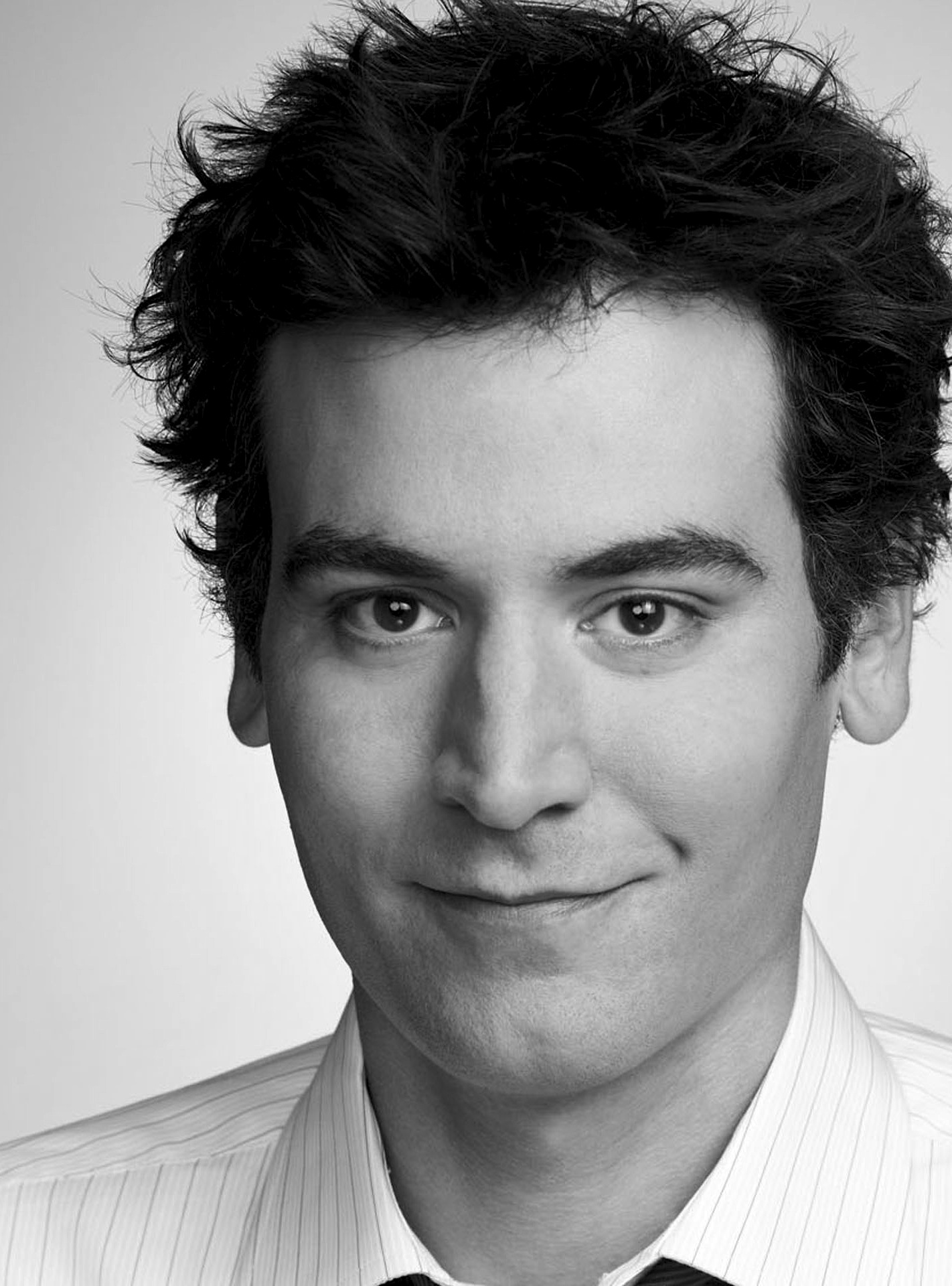 in a world that seems alternately deeply ambivalent and wildly unhinged, josh radnor has made a radical decision. josh has chosen to focus on happiness.

you might think he’d have enough in his life to make him plenty happy. one of the biggest hit comedies ever. a burgeoning career as a director. international fame, and the notoriety, adulation, and wealth that go along with it.

none of that matters to josh. what he really wants to do is be kind. to tell stories that celebrate heroism. to be a force for good in a world that prizes possessions over positivity, self-promotion over selflessness, conflict over kindness. josh doesn’t care about keeping up with kardashians. josh doesn’t care about keeping up with anyone.  he’s decided to reject the race altogether.

is he idealistic? ingenuous? naive even?

but is any of that so wrong?

josh takes the pursuit of happiness very seriously. and that pursuit may be the only race that counts.

join actor-slash-director-slash-jedi of kindness josh radnor and aisha as they… wait for it… hug it out over the power of words, avoiding the news, milk with dinner, funereal liars, doing one thing at a time, radical acceptance, the nature of suffering, and girls that make you feel something. plus aisha sets a record for gleeful swearing, and josh makes some bad choices in a small town.

girl on guy is super sorry about your mom’s car.