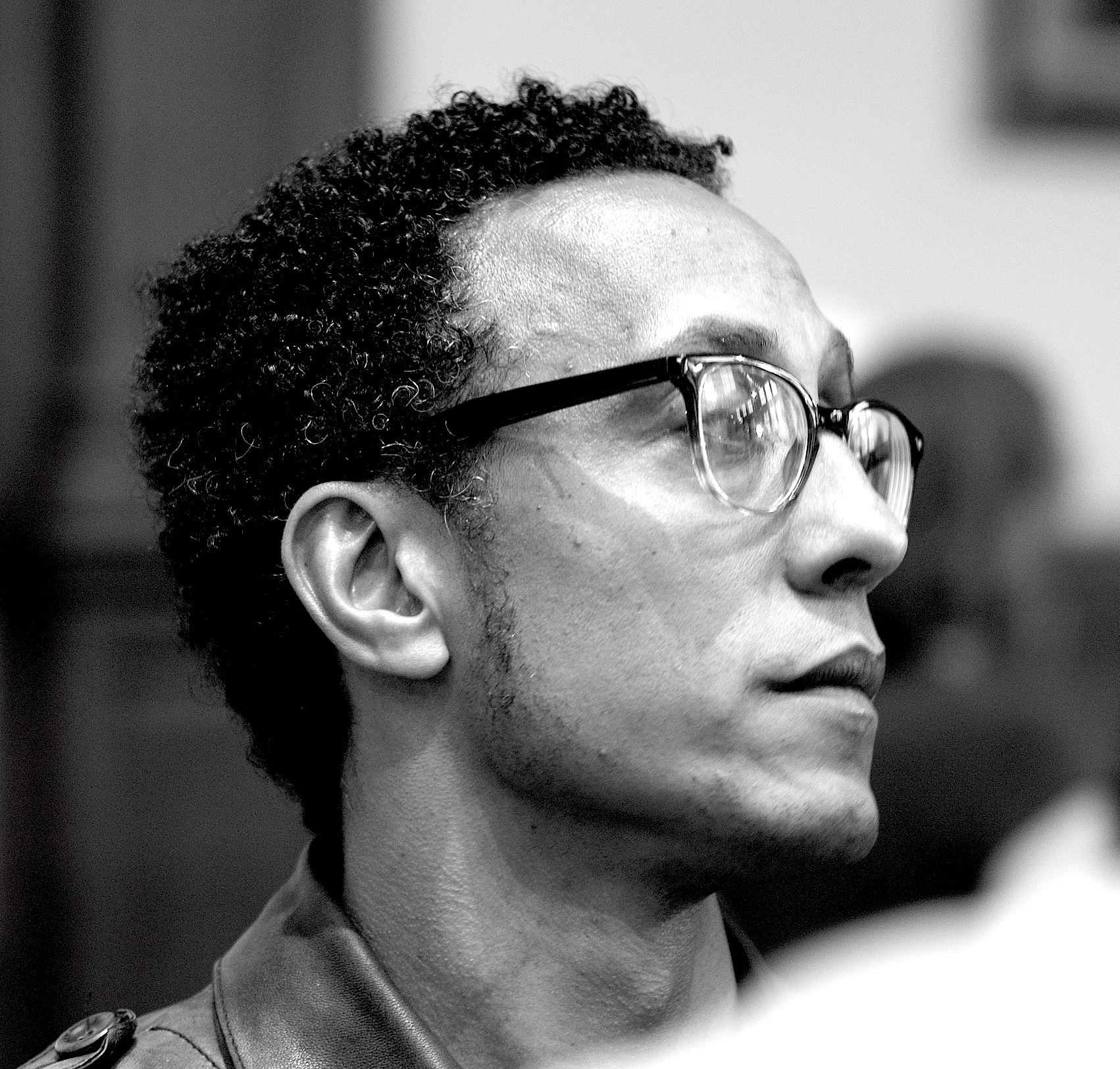 girl on guy 197: andre royo
from the wire to the empire

“i’d rather be on the train doing a monologue on the platform for change than be successful in a cubicle. the struggle at least keeps me aware that I’m hungry and alive.”

join andre royo of the wire and empire and aisha as they christen the brand new girl on guy bunker and discuss growing up in the boogie down bronx, theater’s war on television, why you should be nice to your local bouncer, and being a part of the greatest television series of all time. plus, andre reveals what it’s like to be TOO good at your job.