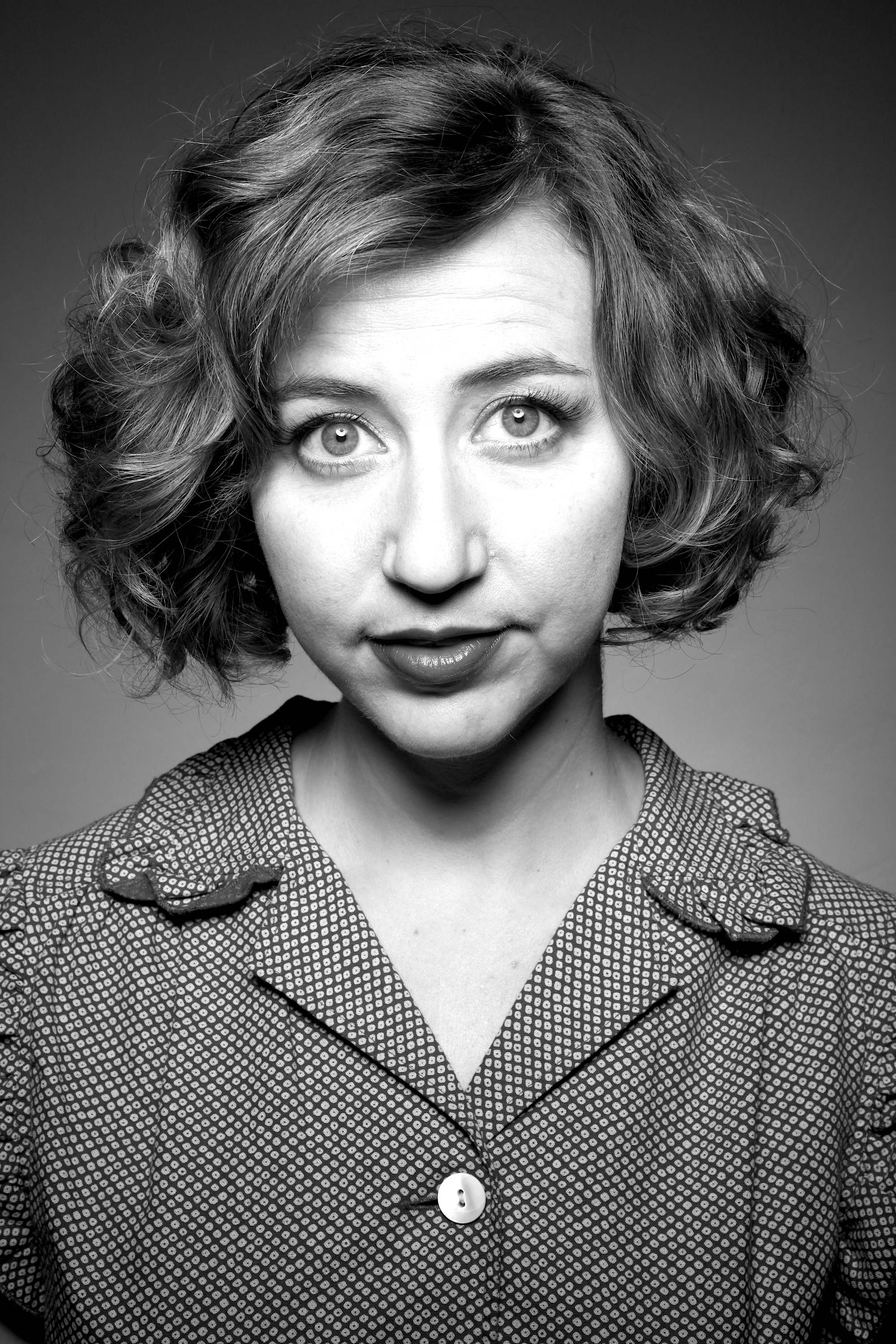 “i learned very early on it is such a privilege to be on stage, any stage, and how hard people fight to get up there. sometimes you’re up there doing a shitty show, but at least you’re up there, man.”

join the hilarious kristen schaal and aisha as they sprint through drinking old bourbon, taking mad tumbles, bathing in filthy lucre, never holding back, throwing out material, making cartoons, solving for comedy and feeling other people’s shit. not in the way you think.

or maybe entirely the way you think.