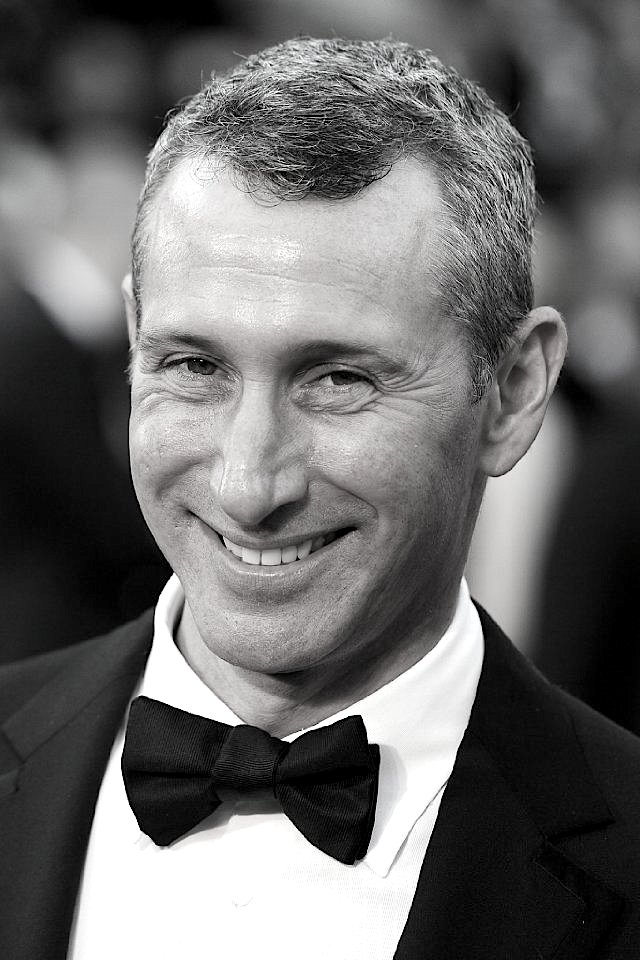 adam shankman is a hustler. in the best sense possible.

he is ambitious and hardworking. motivated. driven. adam makes, and exploits, his own luck. when opportunities present, adam jumps in, doubts and the devil and a lack of previous experience be utterly and completely damned.

it is that jet-fueled work ethic that took adam from dancer, to choreographer, to producer, to incredibly successful film director in what might seem to an outsider to be a meteoric shot.

but that ascent was hard-won, and would have been impossible without his steel-grit hustle. a hustle which inevitably brought stumbles and bruises — wounds both exterior and self-inflicted — including an early bout with drug use that haunts adam to this day.

no matter. adam isn’t just a hustler. he’s a fighter. he is tough, he is motivated, and he is relentless.

and contrary to what anyone may think, adam is just getting started.

join film director and dance maven adam shankman as they stomp through meeting rick james, toddler identity crises, evil therapists, teenage addiction, learning from falling down, fleeing your sexuality, filthy film sets, the joy of blowing shit up, nuclear halos of sadness, and making the dewan-tatum baby. plus adam tries to jump from a speeding car, and we say goodbye to cory monteith.

girl on guy thinks it can dance.