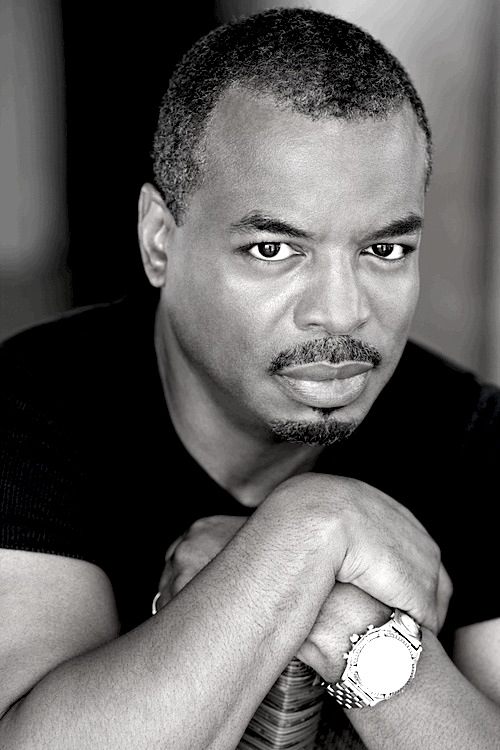 levar burton was going to be a priest, because he wanted to make an impact.

proof of his own philosophy that you have to be flexible and open to what’s in front of you, he eventually decided to leave seminary school to explore acting. and while studying theater at USC, he went on his very first audition, for a little television miniseries called roots.

it was his first audition. he got the job. and his life was instantly, and irrevocably, changed forever.

levar burton has never had a plan. but things have always worked out. and while he never became a priest, he’s been preaching to a much larger congregation than he ever could have hoped, for a very long time now.

join intergalactic groundbreaker levar burton and aisha as they boldly explore being an army brat, finding heroes, exiting the seminary, being an overachiever, escaping college, surviving fame, rebooting trek, going to directing school and relaunching the rainbow. plus levar teaches millions of kids to read and still has time to act.

butterfly in the sky, girl on guy can go twice as high.