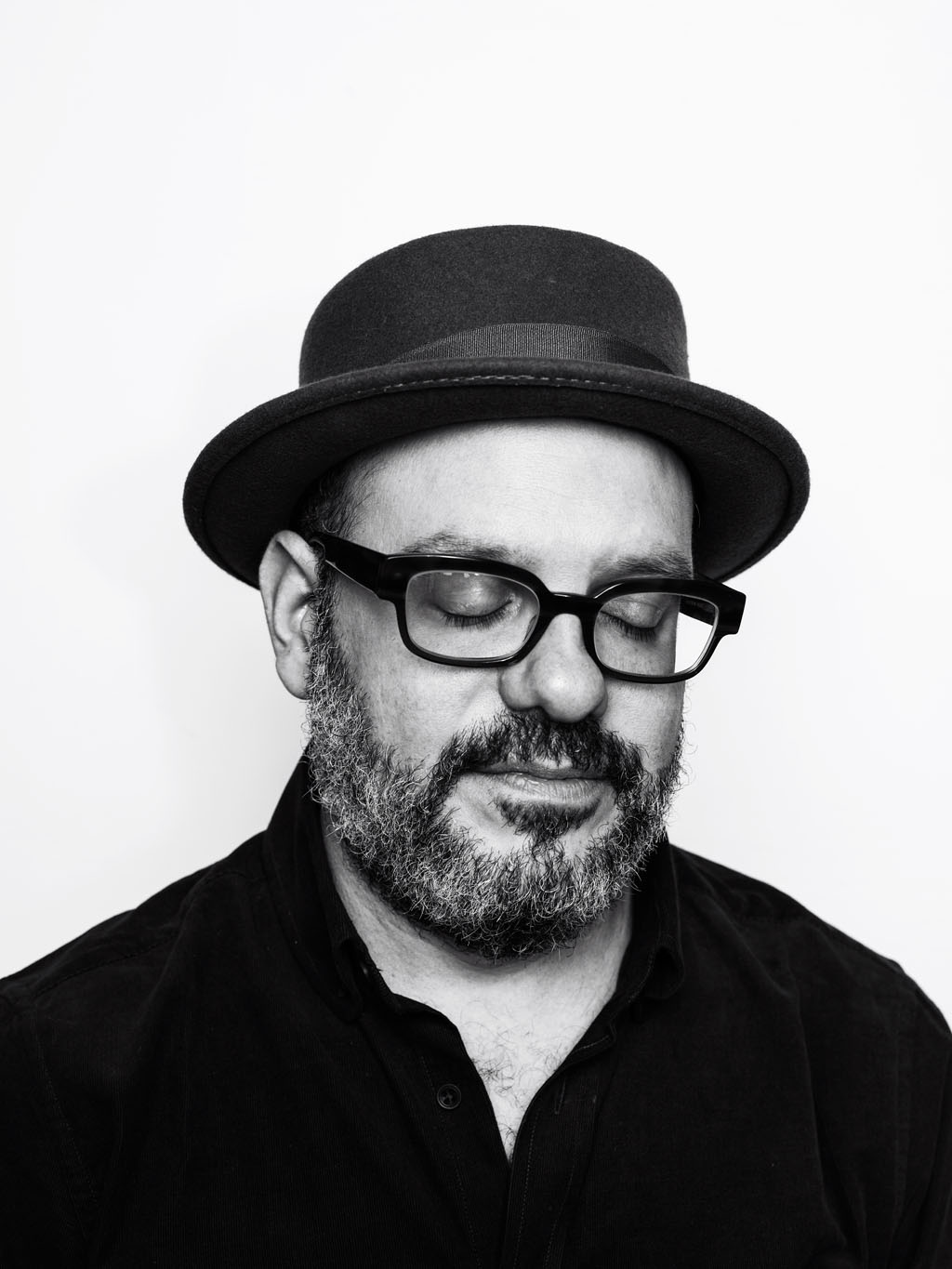 “I think about the things that shaped me. one being my shitty dad, two being jewish, three being poor, and four being those things in the south. and I think the thing that shaped me more than anything is being poor.”

girl on guy thinks it’s a little early in the relationship for full frontal.